The Best Events in Ottawa this Summer 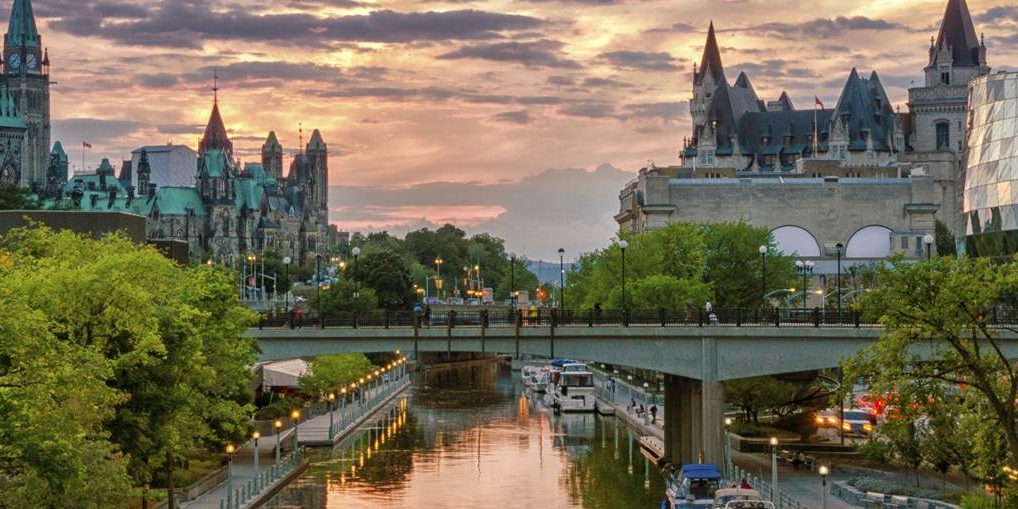 After a long cold winter, Ottawa is finally welcoming summer with open arms! As we shake off the last of winter’s chill and look forward to longer, sunnier days, we can get excited about all the fantastic things happening in the Nation’s Capital this summer. From family-friendly events to music festivals and street parties, we’ve rounded up the best events happening in Ottawa this summer:

For one weekend, ten blocks of Ottawa’s downtown Bank Street is turned into an outdoor street party extravaganza! There will be musical performances, street artists, installations and, don’t forget, Glow Yoga!

Get your teeth stuck into one of Ottawa’s most delicious food festivals – Ribfest on Sparks Street! Visit and sample some of the best chicken and ribs you’ve ever eaten, served up by 13 of North America’s champion ribbers.

Fun for the entire family, the Ottawa Dragon Boat Festival is always guaranteed to be an exciting day out! Head to Mooney’s Bay for an action-packed weekend of boat racing, musical performances, family fun, and local food and drink vendors.

The Summer Solstice Indigenous Festival is a family-oriented multi-disciplinary arts festival that attracts over 40,000 visitors a year. Learn all about Indigenous history and culture through culinary events, theatrical performances, and musical acts!

At Confederation Park, enjoy the soft swing of jazz from both emerging and established musicians beneath the open sky! Headliners this year include Norah Jones, Judith Hill, Chicago, and The Roots.

Undoubtedly Canada’s biggest national celebration, Canada Day is one of the best days to be in our Nation’s Capital! Dress up in your best red and white outfit to celebrate Canada’s 152nd birthday in downtown Ottawa, rounding the day off with a spectacular firework show.

One of Ottawa’s most eagerly anticipated music festivals, Bluesfest showcases a variety of musical talent across a number of different stages. Attracting over 300,000 visitors each year, Bluesfest plays host to local musicians, as well as bigger names such as The Killers, Wu-Tang Clan, Snoop Dogg, and Backstreet Boys.

For five nights, the skies above Ottawa-Gatineau are lit up with firework displays created by firework designers from around the world! Spectators can gather at the Canadian Museum of History in Gatineau to watch the stunning displays over the Ottawa River.

Celebrate and support the 2SLGBTQ+ community in Canada’s capital region at Capital Pride this August! Ottawa’s rainbow community will be celebrating with special events, parties, and music all week long, finishing the week with a parade and show on the 25th.